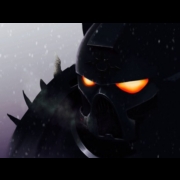 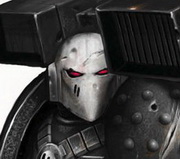 Dear Crusader , YES SpaceMarine is one of our inspiration (as well as Dark Souls , Gears of War and many others). I do have to take your comment as a big compliment since the footage you are seeing being played by a journalist was made in 30 days with a team of 25 (we are ramping up right now). So saying we are like a 60M$ AAA Game in 1 month 25 guys is a real compliment!
Jokes aside , we have already announced that we intend to break the world record of 1000 players fighting in the SAME battle , no instance and no warring to us necessary. The entire World is persistent and Single Server architecture . Now you can see that SpaceMarine is only an inspiration. 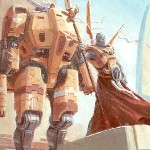 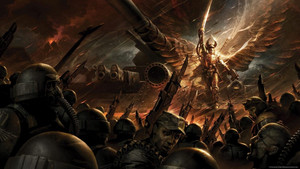